What can ‘The Magician of Iron’ teach us about digital transformation? 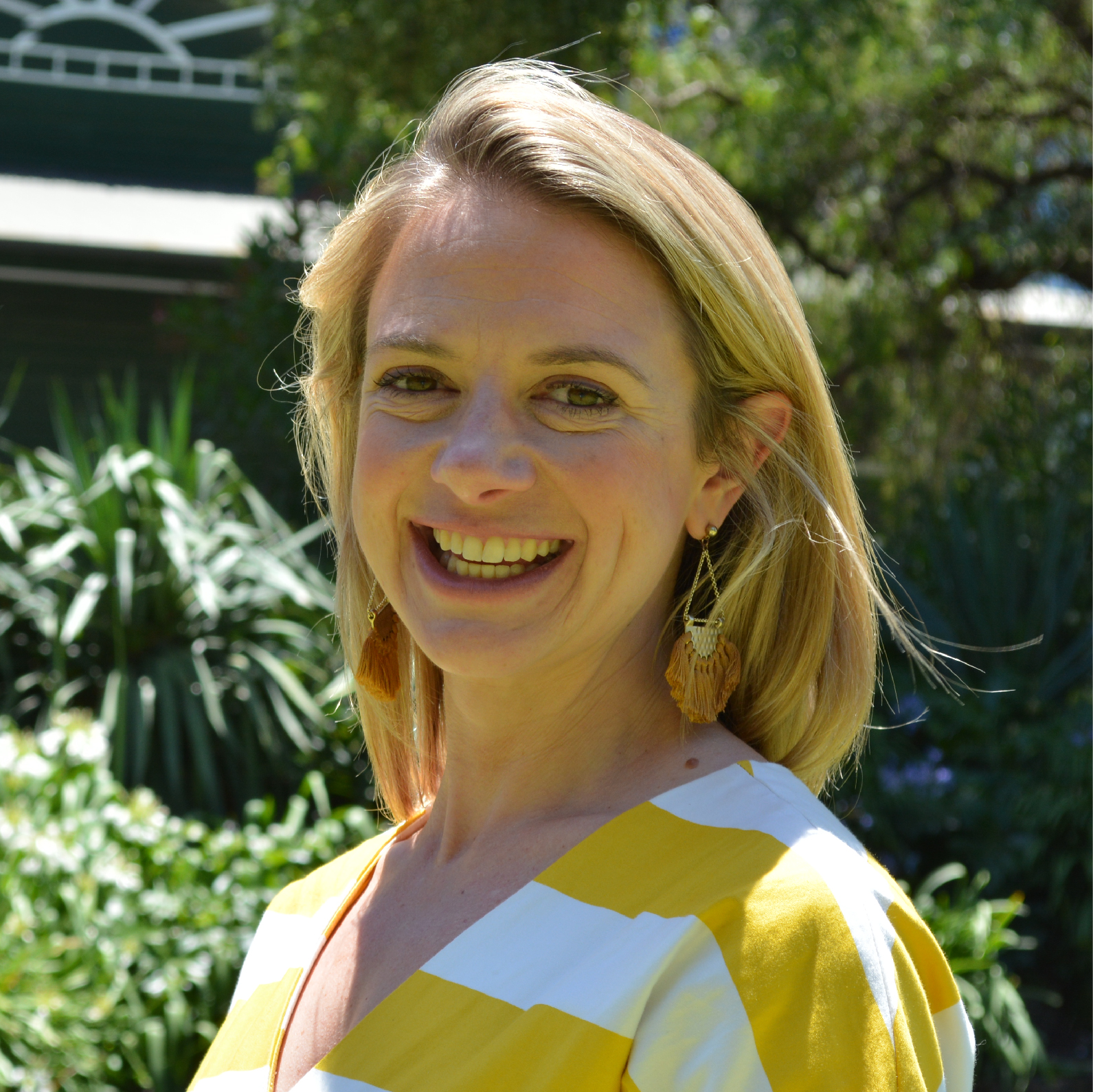 One of the highlights for my family last year was standing in front of the Eiffel Tower and it was especially satisfying given it was our second attempt to get there. Exactly 12 months earlier my husband and I took our children on their first European holiday and we let our kids choose a destination each. My son had his heart set on the ancient ruins of Rome, Italy while my daughter had visions of standing in front of one of the most recognisable monuments in the world – the Eiffel Tower in Paris, France.

But our first attempt at catching a glimpse of the iconic destination was foiled just days before arriving in London as the French yellow vest demonstrations had begun. With widespread reports of violent protests in the heart of Paris, we were forced to cancel our plans to visit France and detoured through Austria instead. My daughter was disappointed but persistent that we should try to get to the Eiffel Tower again in the future.

We returned 12 months later and despite the continual challenges presented by the Parisian transport strikes, our daughter finally achieved her goal and got her obligatory selfie standing in front of the illuminated Eiffel Tower. In a way, it had come to mean more as it became my family’s personal symbol for resilience – keep persisting despite the obstacles. So when I decided to do some more digging on the history of the Eiffel Tower, I was surprised to learn that its history offered a number of transformation learnings for change-makers and leaders from the time of its construction.

In the late 19th century, iron and steel were predominantly used in buildings for internal support structures or to support the construction of bridges, not for prominent city monuments. As Gustave Eiffel and his engineering firm set out to finalise designs for the Eiffel Tower, in addition to ensuring it was structurally sound and sufficiently wind resistant, they faced the obstacle of how to make the iron structure visually appealing. How could Gustave share his architectural vision and get Parisians to buy-in to his vision, when he wasn’t sure himself how he was going to make the structure aesthetically pleasing?

For leaders of organisations embarking on transformation, you’ll often find the transformation strategy and vision is defined at a fairly high level when it is first announced to your employees. The detailed designs of how the transformation will be brought to life are still being worked through, and your employees will find it difficult to understand and envision what the change will mean specifically for them and their roles. This creates uncertainty and apprehension for your people so it’s important with any transformation that early work is implemented and communicated in a manner that instils confidence in the vision and creates clarity around the end state, for both your employees and your customers.

Whilst Gustave had shared final drawings of the Eiffel Tower with the French community, I tend to think that for Parisians who laid eyes on the Eiffel Tower during its earlier construction state, their concerns would have been heightened rather than alleviated, by the eyesore that resembled an iron scrap heap.

Today, the Eiffel Tower is one of the most recognisable structures in the world, a French culture icon and the most-visited paid monument around the globe. Yet, during its construction, the Eiffel Tower was the centre of controversy and debate. At the time prominent names in French art, literature and architecture opposed its construction referring to the tower as a ‘truly tragic street lamp’ or a ‘gymnasium apparatus – incomplete, confused and deformed’. The resistance was significant and widespread, with 47 artists raising petitions and calling for protests to halt the construction of the Eiffel Tower, concerned that international visitors would see its ugliness and draw adverse conclusions of France. In the 19th century, public events, newspapers and the dreaded word of mouth were the only available communication channels.

But Gustave’s response was both swift and clever. Through newspaper articles, he reached a widespread audience and hit at the core of his challengers’ concerns, insisting that the tower would be beautiful in its own way and drew comparisons with other admired structures asking ‘why something considered admirable in Egypt would be considered hideous and ridiculous in Paris?’ He also engaged the sponsor for the tower, French politician Eduard Lockroy, who advocated and sponsored commitment to the project amongst relevant commission boards. Gustave’s actions suggest he understood both the importance of directly addressing the root cause of resistance to change and of engaging executive sponsors for advocacy and support.

To embed change during a digital transformation requires your leaders and change practitioners to accurately identify and understand the root cause or drivers of resistance – and to address these issues head-on. Once known, any resistance you face can now be managed and addressed directly through appropriate strategies, messaging and solutions. Whilst resistance can never be eliminated, effectively responding with appropriate strategies can reduce its intensity and its duration. The importance of executive sponsorship to help remove obstacles and advocate the change, particularly during times of resistance, is equally critical.

A people-first approach to change

When construction of the tower had reached 380 feet of its final height of 984 feet and with the world fair just 8 months away, Gustave’s workers began working 12-hour shifts in an effort to complete the tower in time. Gustave noticed it was taking his workers far too long to descend to the ground for their lunch breaks so in response, he built a canteen on the first platform of the tower.

This was one of the most interesting findings that I stumbled across because it demonstrated Gustave’s commitment to introduce workplace changes to support his workers.