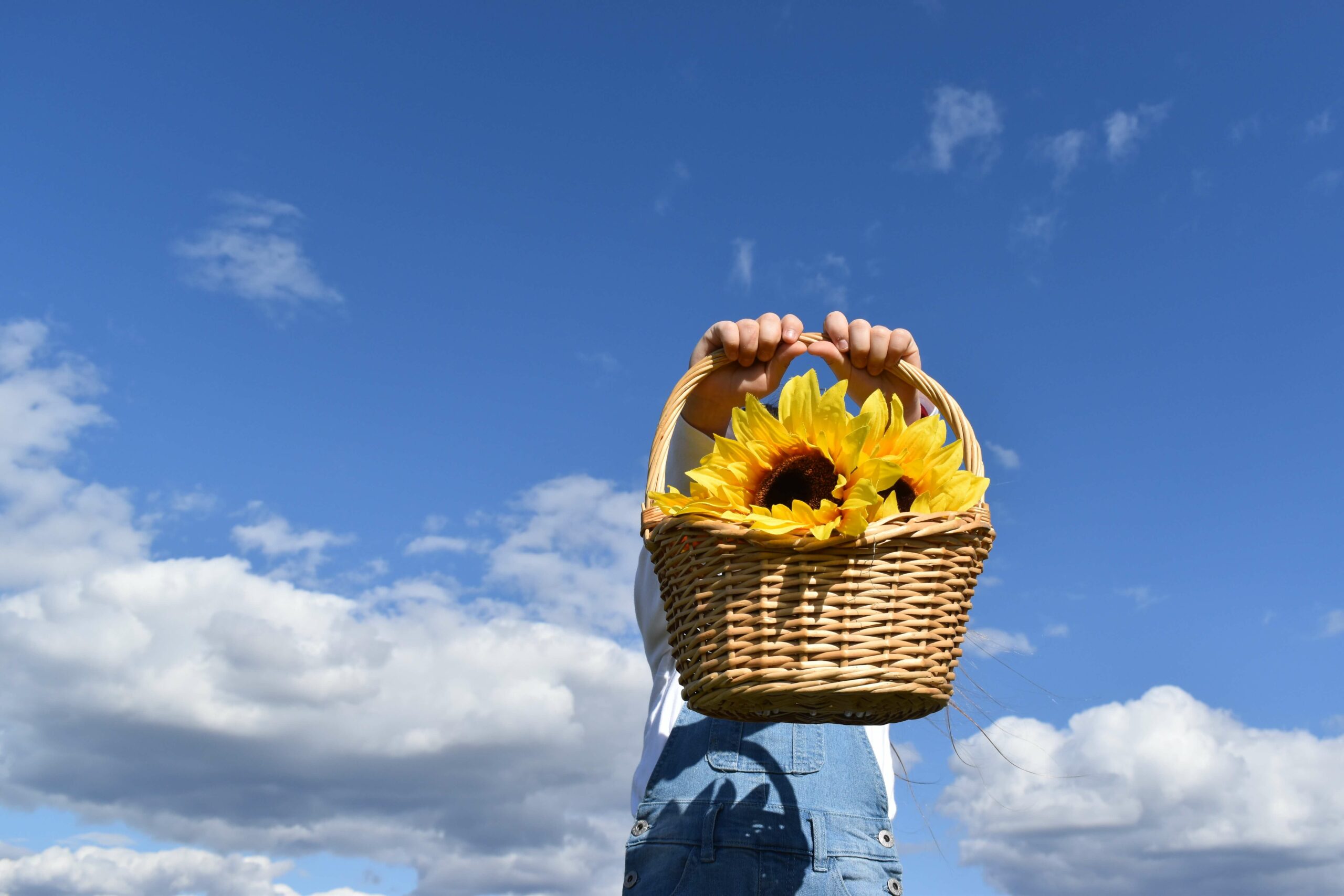 As many of our clients know, Three6 has developed our Human Centred Leadership program because we discovered, through our work in many organisations, that a human centred design mindset doesn't happen on its own.

Ted Lasso is many things. A Yank who finds himself embedded into the English Premiere Football League overnight. A mentor to many. A joke to some. An optimist. A visionary. A Human Centred Leader. For those of you who have not binge watched Ted Lasso on AppleTV, stop reading and immediately sit yourself in front of your TV. It will change your life. For those of you who, like me, find Ted Lasso to be the most uplifting, funny, authentic and inspiring character on TV, read on to see why Ted Lasso may just be a more accomplished human centred leader than we realise.

As many of our clients know, Three6 has developed our Human Centred Leadership program because we discovered, through our work in many organisations, that a human centred design mindset doesn’t happen on its own. Our clients find that embedding HCD throughout an organisation can be challenging because they don’t have the right leadership and culture to support the process. A sustainable vision and plan of action is needed to guide leaders, HCD practitioners and employees to ensure a sustainable transformation in mindset. As such, a true understanding of HCD principles and how they apply to each layer of the organisation is essential to effectively implement an HCD mindset.

So, what does any of this have to do with Ted Lasso? I was about 30 weeks into a Melbourne lockdown. Like many of us, I was over it. I was bored, had watched every season of Peaky Blinders, Mad Men and the Handmaid’s Tale…. twice. I had baked sourdough bread, home-schooled daily and was feeling the negative impacts of extended lockdowns and boredom. I was singing the blues on my morning bay swim, when one of my swimming friends happily told me she had the perfect antidote for my lockdown blues: Ted Lasso. This friend had seemed noticeably upbeat the past few days…maybe she was onto something. I popped on Ted Lasso that night. My swimming friend wasn’t wrong. Ted Lasso brought humour, kindness, cleverness, Dad jokes and quotes that made you want to watch it again to catch them all. Ted Lasso made me have hope again and…. BELIEVE. Those of you who have watched Ted Lasso will know exactly what that means.

Granted, I am a leadership nerd and have spent more years that I care to admit understanding leaders and teams, but I couldn’t help but reflect on how Ted Lasso personified the HCD mindsets and principles that Three6 had recently developed. In fact, he had a quote for each Human Centred Design Mindset in our HCL program.  Our HCL mindsets include a Beginner’s mindset, adaptable mindset, Open Mindset, Empathetic mindset, Un (conscious) Bias mindset, Ambiguity embracer mindset, Holisitic and Collaborative mindset and Creative mindset. Here is how Ted Lasso exemplifies these in his daily leadership of the Richmond Footy Team!

If you would like to discuss your love for Ted Lasso, Roy Kent and Keeley OR would like to learn more about how Human Centred Leadership can help guide and uplift human centred mindsets in your organisation or leadership team, please contact me at ashlee@three6.com.au. You can also learn more about Three6’s HCL offerings at https://three6.com.au/hcl/

In the words of Ted Lasso, “I believe in hope. BELIEVE.”